Skip to content
HomeLast News CryptoWas Tim Draper’s support of BCH the result of a hack? 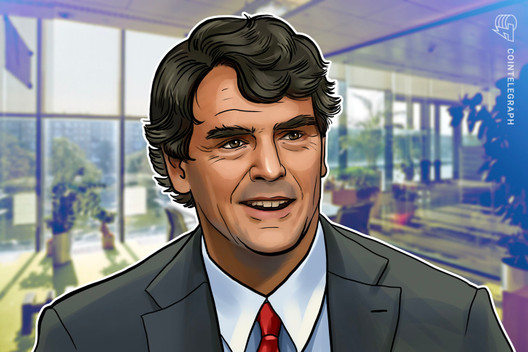 The crypto investor may not have promoted Bitcoin Cash on Twitter after all.

Tim Draper, a famous American venture capitalist and serial cryptocurrency investor, might not have promoted Bitcoin Cash after all.

A hacker appears responsible for a Sept. 4 tweet from Draper stating that he had recently purchased Bitcoin Cash (BCH) that personally thanked Roger Ver. Though the account “Draper” used to tag the Bitcoin.com founder was a Ver imposter profile, the BCH proponent still thanked him for the push the same day. 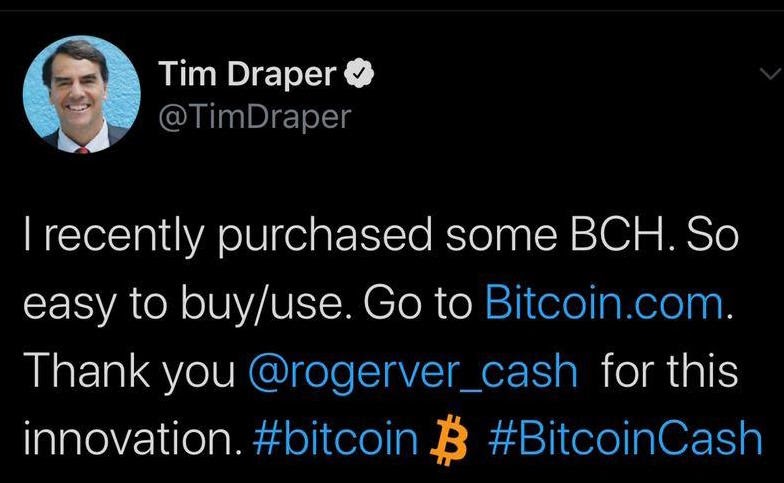 After the tweet was deleted, OpenNode co-founder João Almeida confirmed on Sept. 6 that Draper’s account had been compromised. Draper invested in OpenNode’s seed investment round in 2018.

“I was in contact with his team. He deleted the tweet as soon as he was aware.”

Draper’s purported endorsement of BCH was skeptically received by many on Crypto Twitter, as he is well known as one of the biggest Bitcoin (BTC) bulls. The billionaire investor has stated that he holds “a lot” of his portfolio in BTC after quitting public stocks in favor of the cryptocurrency space in 2019, and is confident that the coin will break $250,000 by early 2023.

The real Draper has not posted to his account since the incident to offer any kind of explanation, leading to speculation about the BCH message.

“Maybe it was a hack after all?” said Twitter user Whale Panda. “Probably just a clueless or paid tweet that backfired.”

Draper has backed a number of ventures that have not always been well received by many in the crypto community. In June, Telegram scammers made off with $40,000 from users trying to buy the Initial DEX Offering (IDO) of Draper’s lending platform Defi Money Market.

“He’s been paid many times to be an ‘advisor’ for many scam projects in the past,” said Twitter user Crypto Whale, also speculating the BCH tweet was a paid advertisement that went wrong.